Plymouth High School for Girls was founded as a consequence of the growing pressure in the late 19th century to improve women’s rights and encourage girls to be ambitious.
Although universities were slowly opening their degrees to women, girls tended to lack the education necessary to study at degree level. In 1872 the Devonport branch of the National Union for the Education of Women, eager to found a girls school, worked with local businessmen to raise the necessary funds.  By September 14th 1874 a temporary school was opened in Sherwell House, North Hill but fund raising continued in order to buy a plot of land at the top of North Hill to build a larger, permanent building. The area was considered rather “remote” from town being open fields.

The main building, as it is today, was finally opened on January 21st 1877 by the Bishop of Exeter, Doctor Temple. The first headmistress was Mrs Kendall and the first of the 70 fee paying students to be enrolled were Bertha Collier and Alice Anthony. Mr Ian Latimer was one of the 7 leading businessmen to found the school – as a result the school created four Houses named after these key people Anthony, Latimer, Kendall and Temple.

These Houses are still at the heart of school life as it revolves around House Competitions and House Festival days each term. 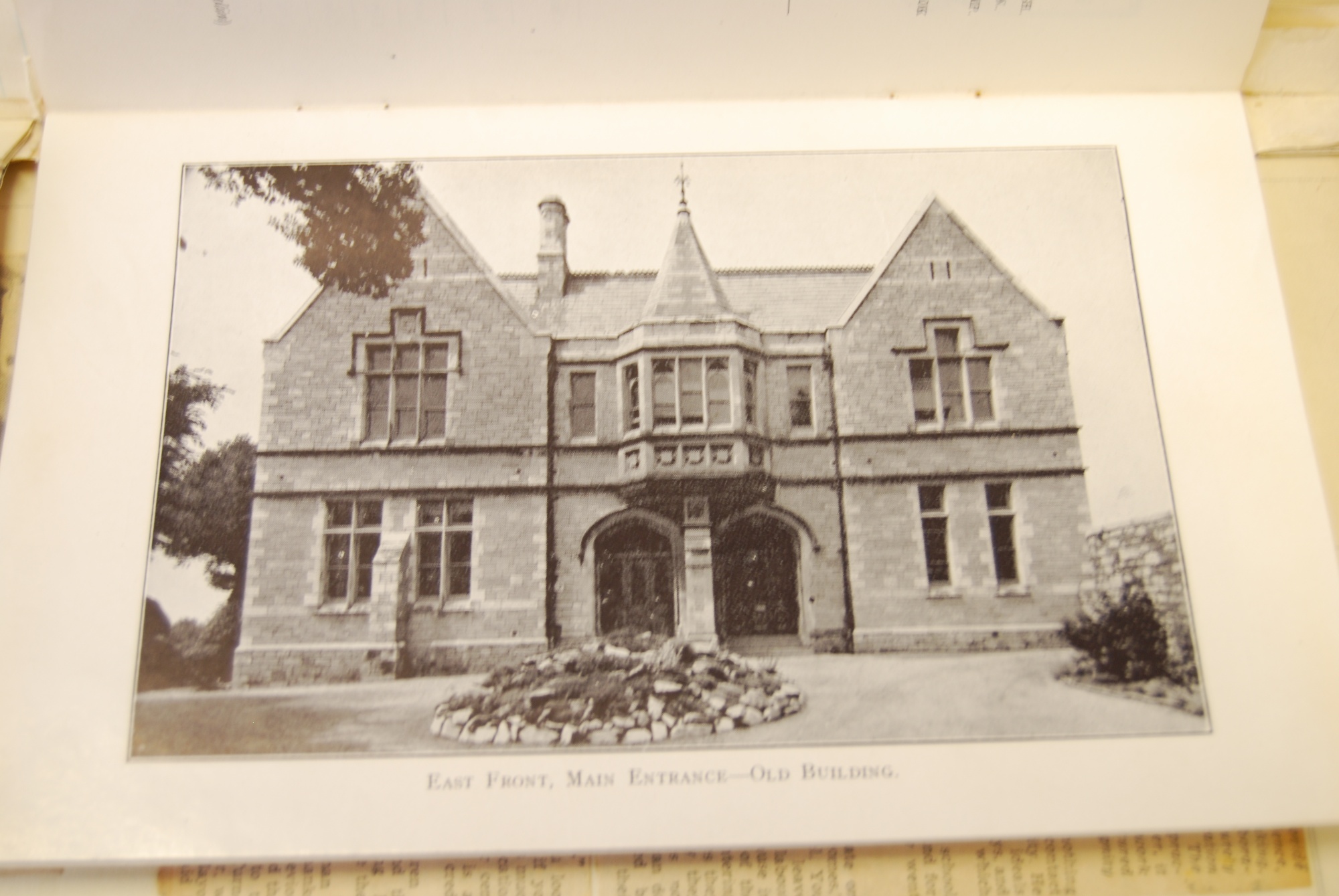 The school's motto is "Non scholae sed vitae discimus", [Seneca] which translates as 'For life, not school, we learn', and like the House system is integral to every girls ‘experience at school, and remains our guiding principle. 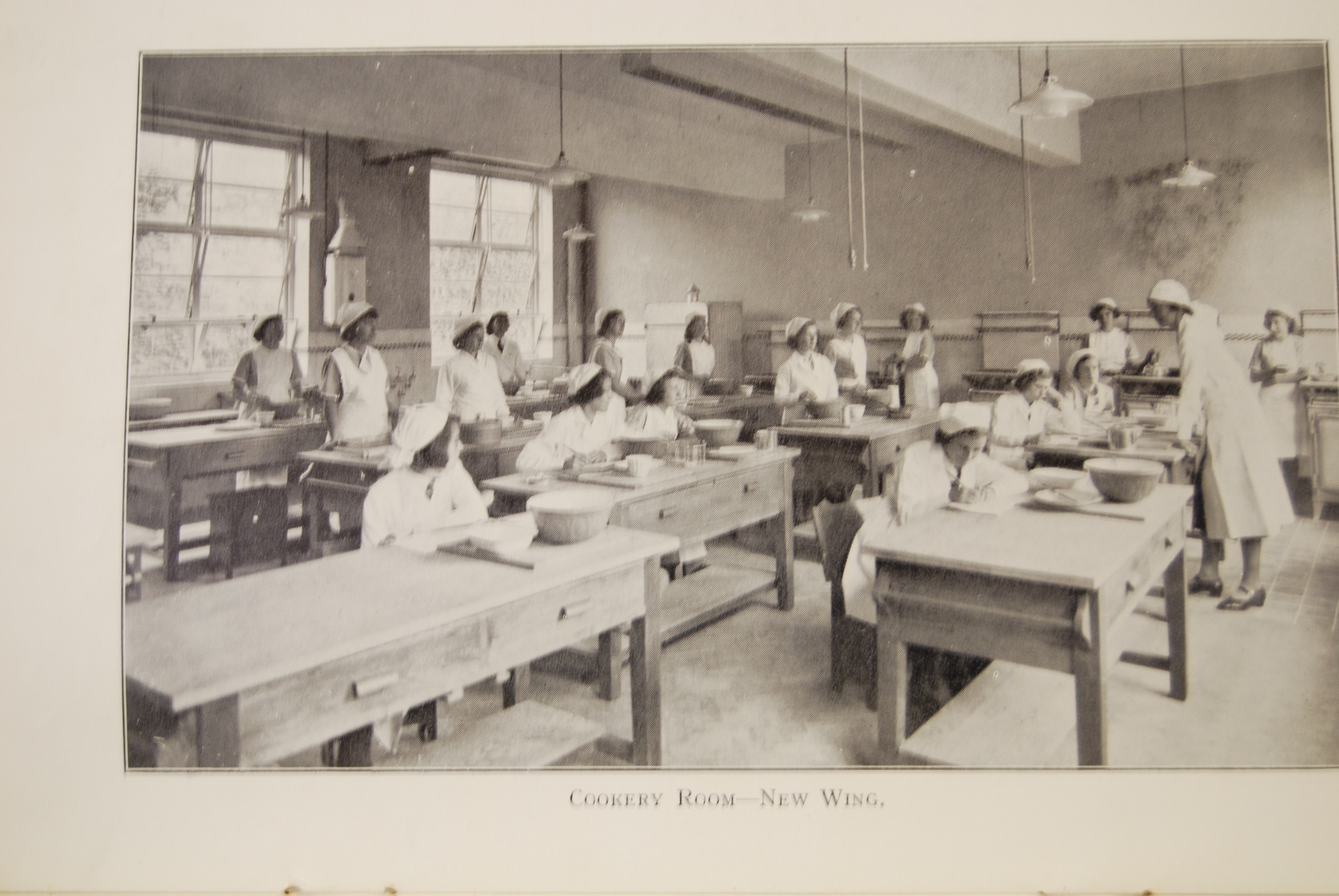 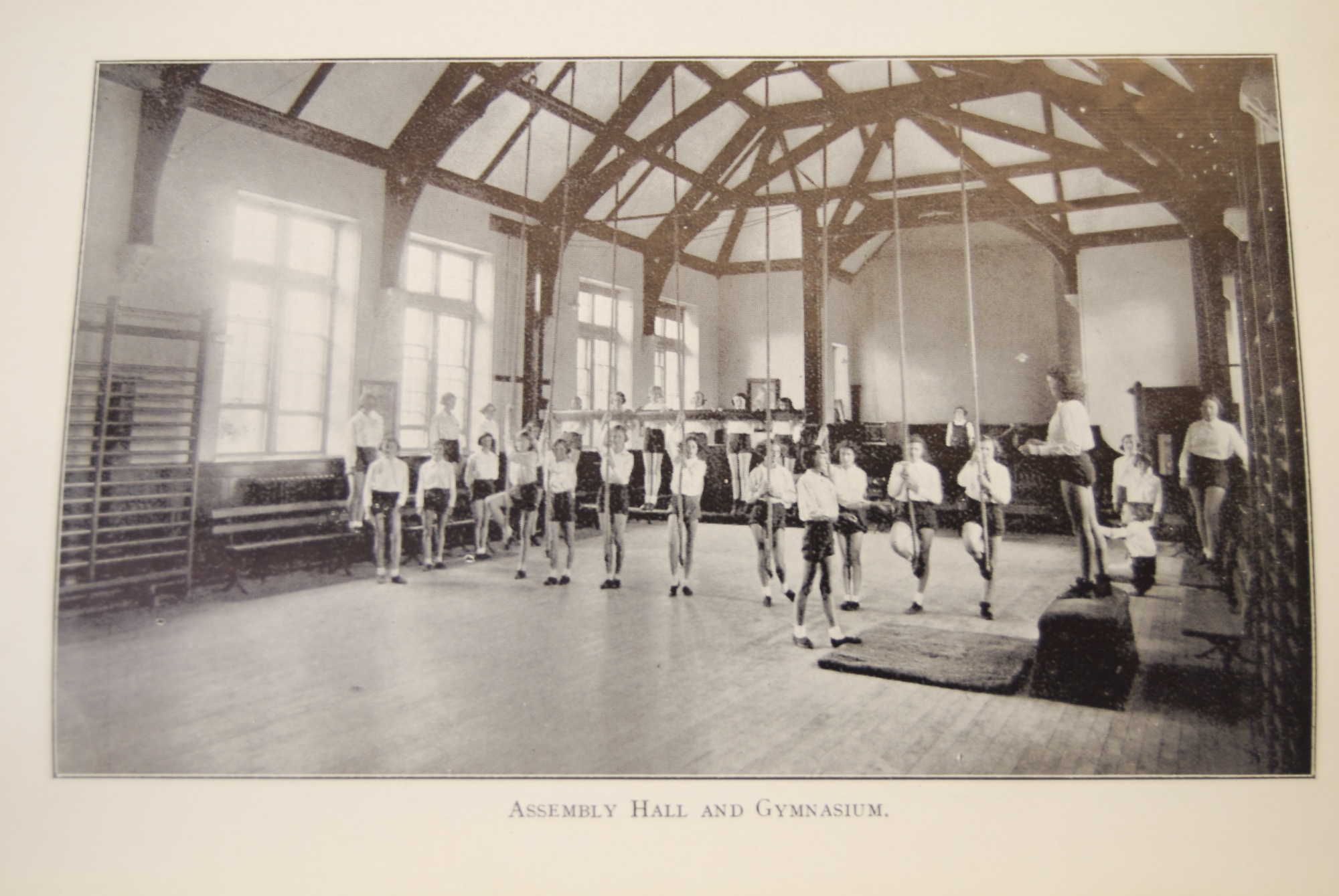 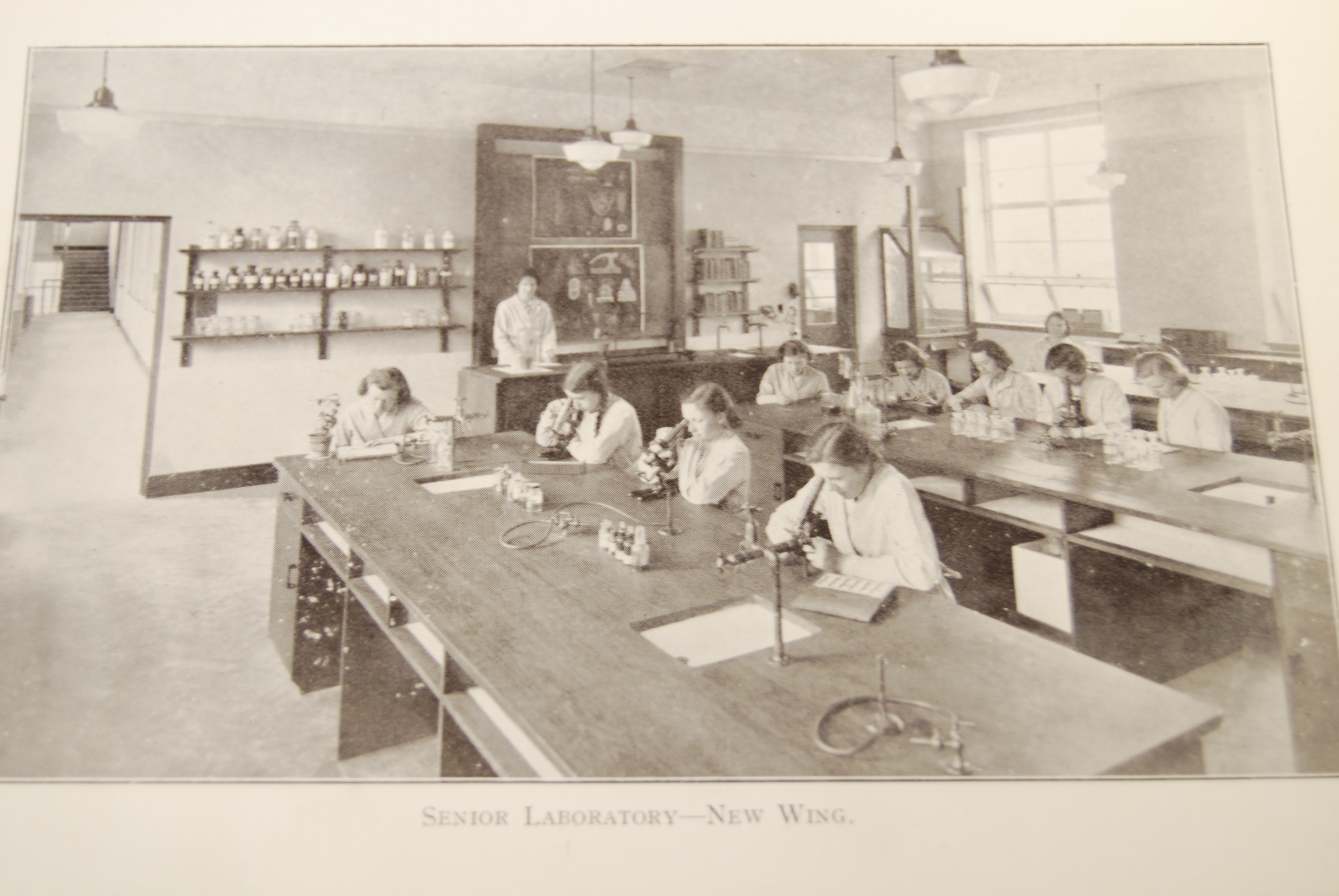 The school has a rich history which binds our community together. Old girls are frequent visitors and inspire ambition in our girls by talking about their careers and achievements since leaving. Stories of the school during key events such as the 2nd World War continue to fascinate our students today. Air raid shelters were dug under the main playground and to start with the school stayed open being one of the 19 public food centres. Old girls have stories of lessons in the morning and then cooking food and peeling vegetables for all the locals from midday on. Their fee paying parents were none too happy about this arrangement. They served as many as 600 two course meals for 9d. In April 1941 the main hall and stairs were bombed; the damage and shock recorded in the headmistresses’ daily log book. As a result an escape hatch was built from the upstairs corridor into the Headteacher’s office, so that girls could slide down through it, just in case the main staircase was ever blocked again. After the raid it was decided to evacuate first to Fowey and then Newquay, although some did stay behind in a combined Emergency High School in Plymouth.

As the school expanded in the 1960s it began using rooms in the large building next door, known as 'The Annexe' which had been The South Devon and Cornwall Blind Institute, until in the mid -1970s the school took over the whole building, which led to some internal redesigns to create a splendid library as well as the appealing sixth form centre. PHSG has expanded greatly from its one form entry and now has over 800 students, including some boys in the sixth form. There are new buildings such as the Newman Hall, the Science and PE blocks and the Metcalf building. In addition, new technologies like 3D printing, laser cutting, and in some year groups computers for every student; yet the school remains true to its founders with the four Houses and true to its core purpose of inspiring students to fulfil their full potential, to be 21st century learners and active citizens, “For life, not school, we learn”.

We continue to collect items from our past and welcome donations of documents, photographs or even old uniform as well as memories and stories. If you wish to donate anything or share anything with us, please contact school or the old girls representative.