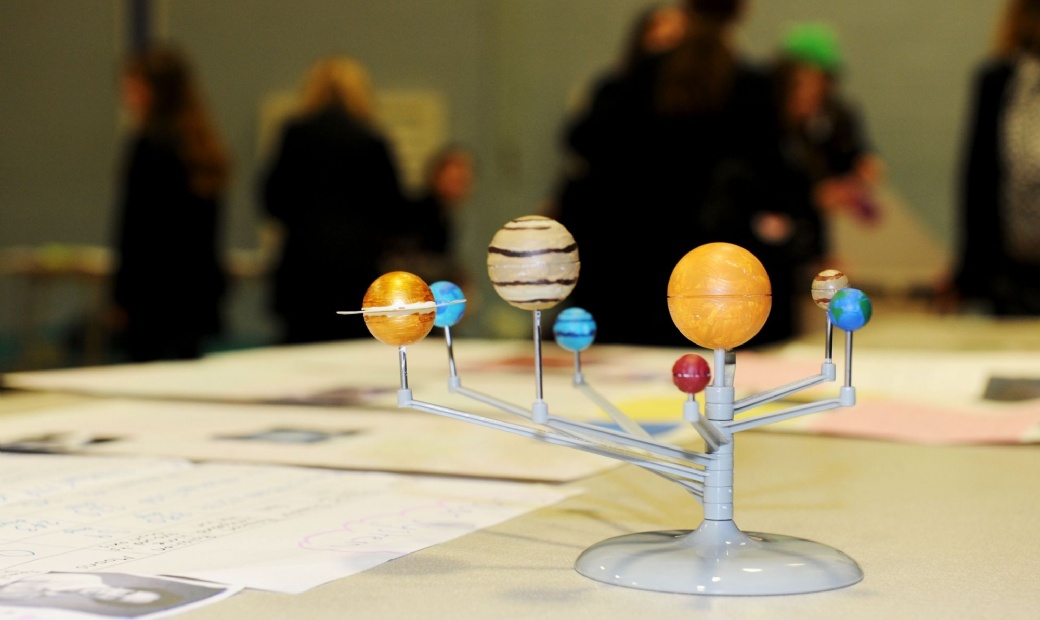 The PHSG Science Fair was created and managed by student leaders, the school Science Captains, and offered to years 7 to 11. Students were given the opportunity to create a project on a science topic of their choice and display it in one large fair in the gym.

The Science Captains are made up of 5 student leaders who are selected in Sixth Form. The fair allowed the whole school to see what these students had created as well as play science themed games and have a chance to win small prizes.

The project makers themselves competed for bronze, silver, gold and a wildcard prize.

The winning student was Aniyah, 8L, with 'Plant Power'. Aniyah created a project whereby electricity could be generated through plants.

Electrons are a waste product of bacteria around the plant's roots. Plants excrete organic matter into the soil that is then broken down by bacteria. During this process electrons are released which is then harvested as electrodes (in this case zinc and copper) and then turned into electricity! 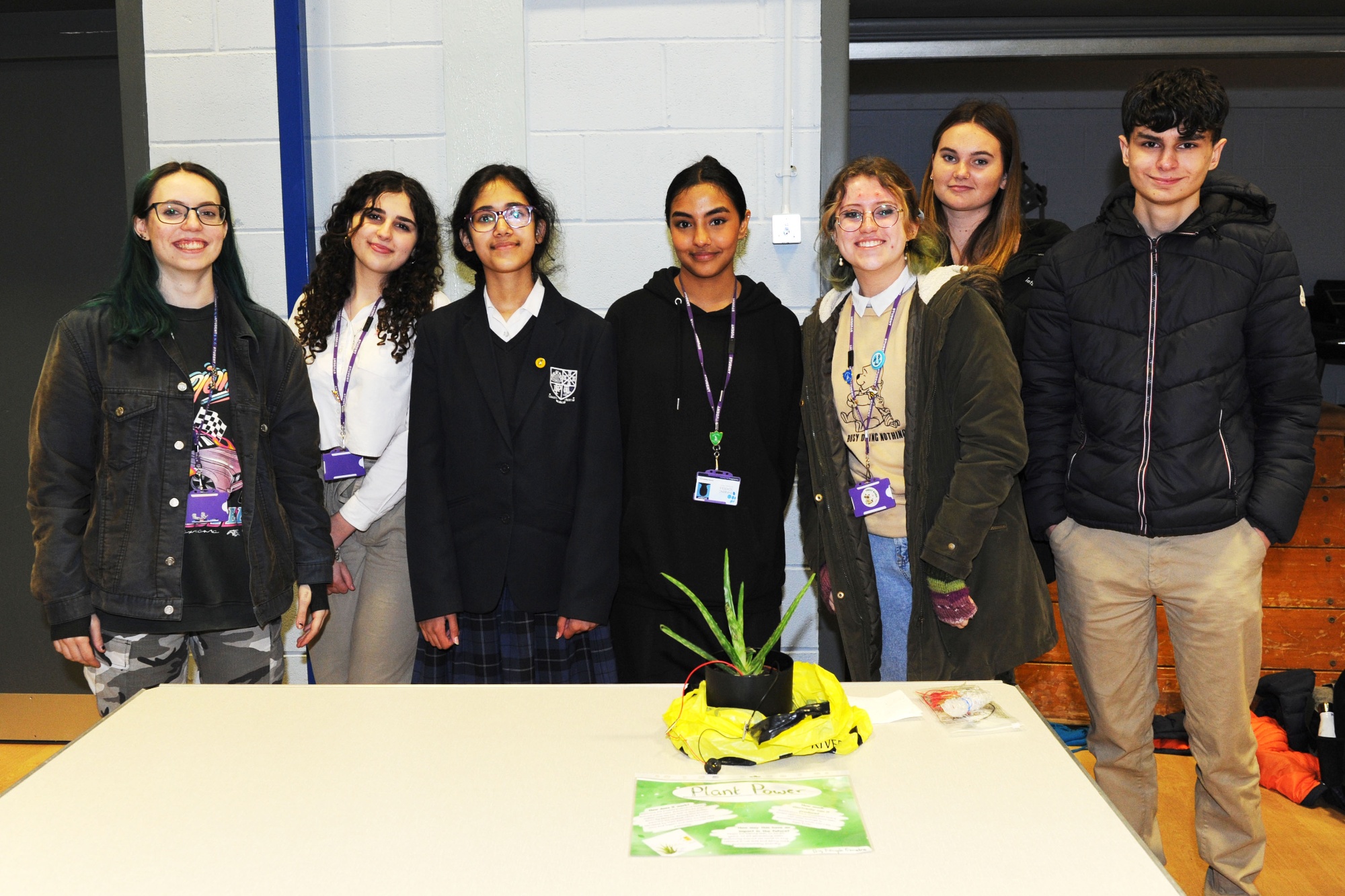 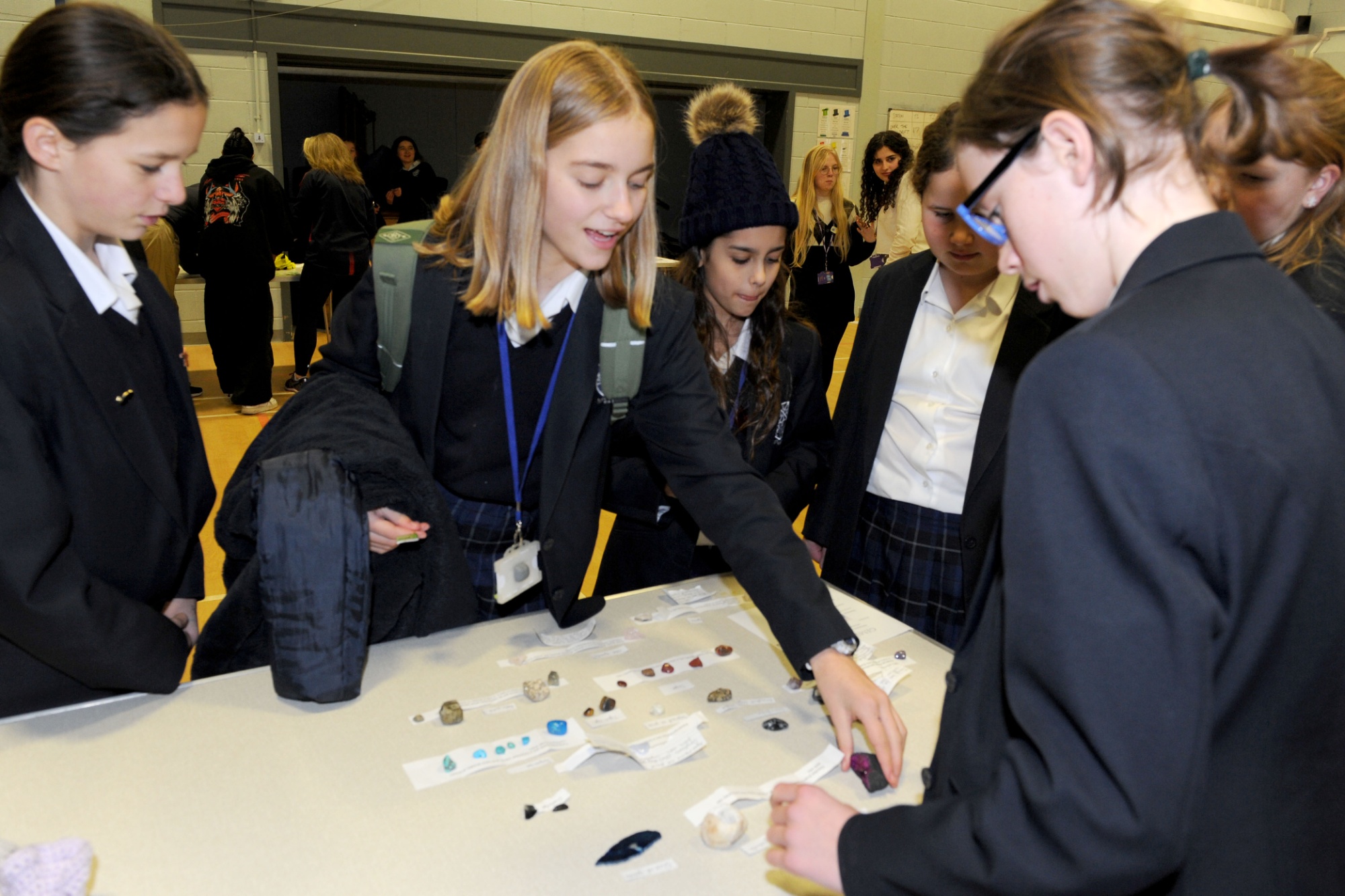 We were delighted to see so many projects and students exploring so many aspects of the scientific industry. - Science Captains 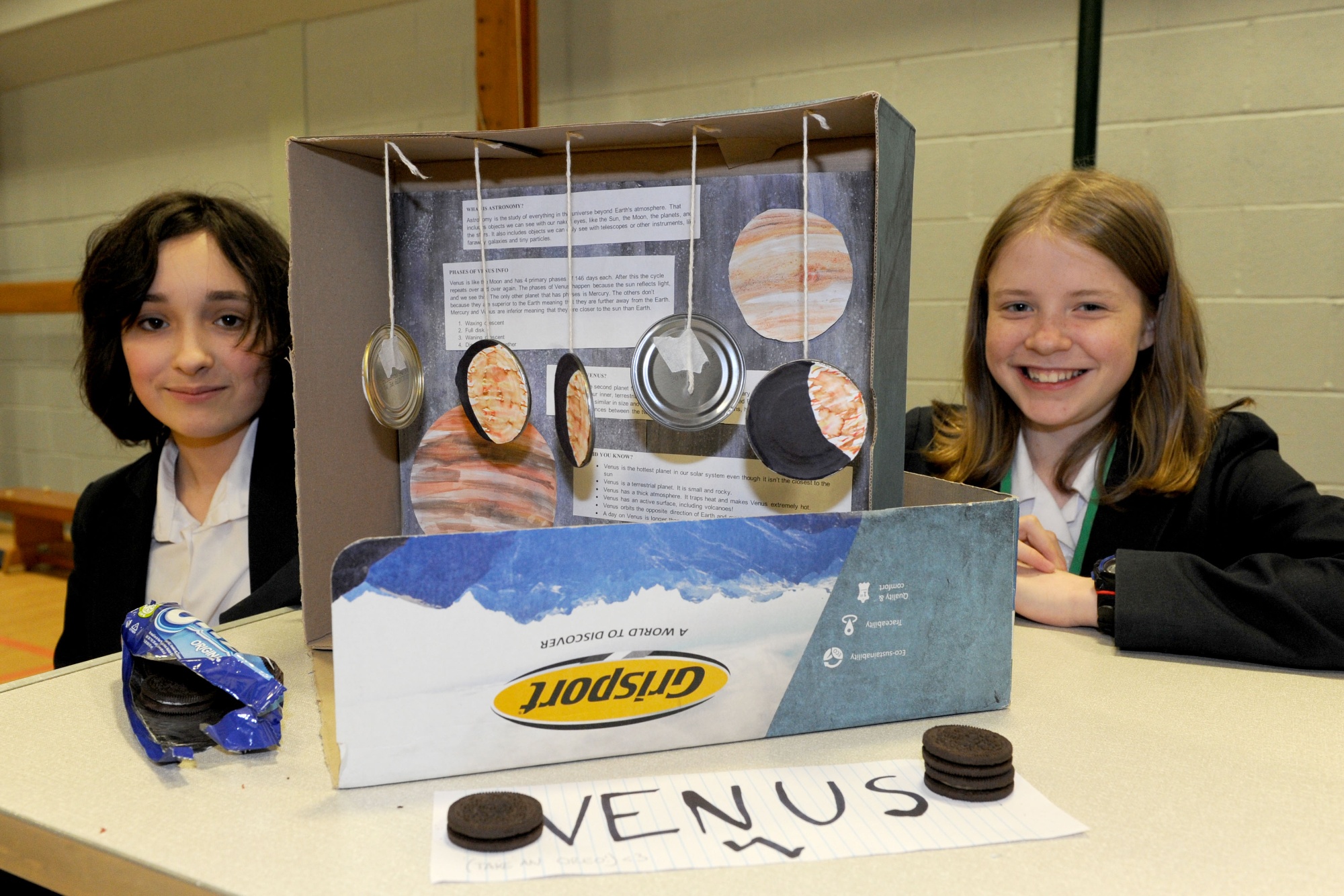 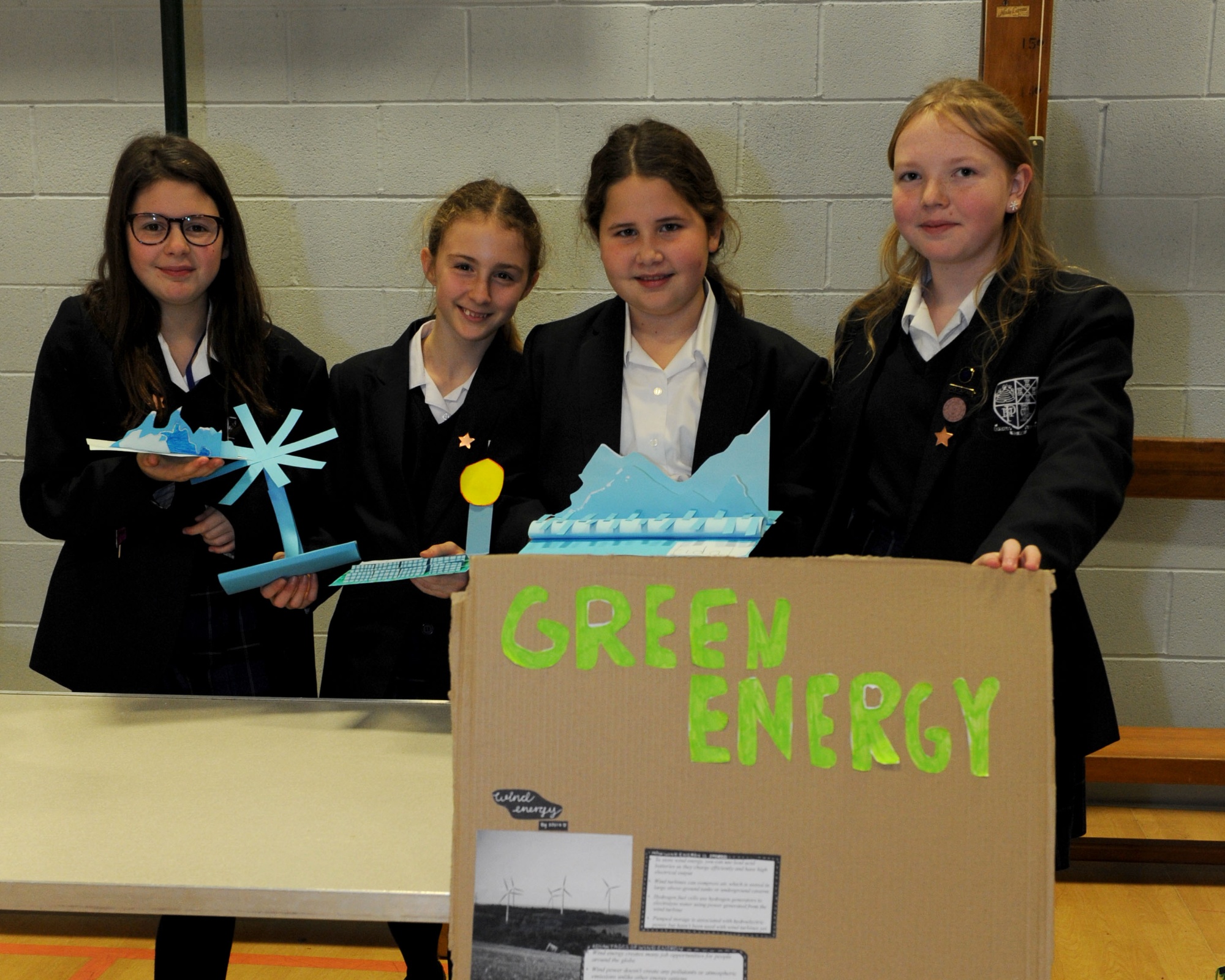 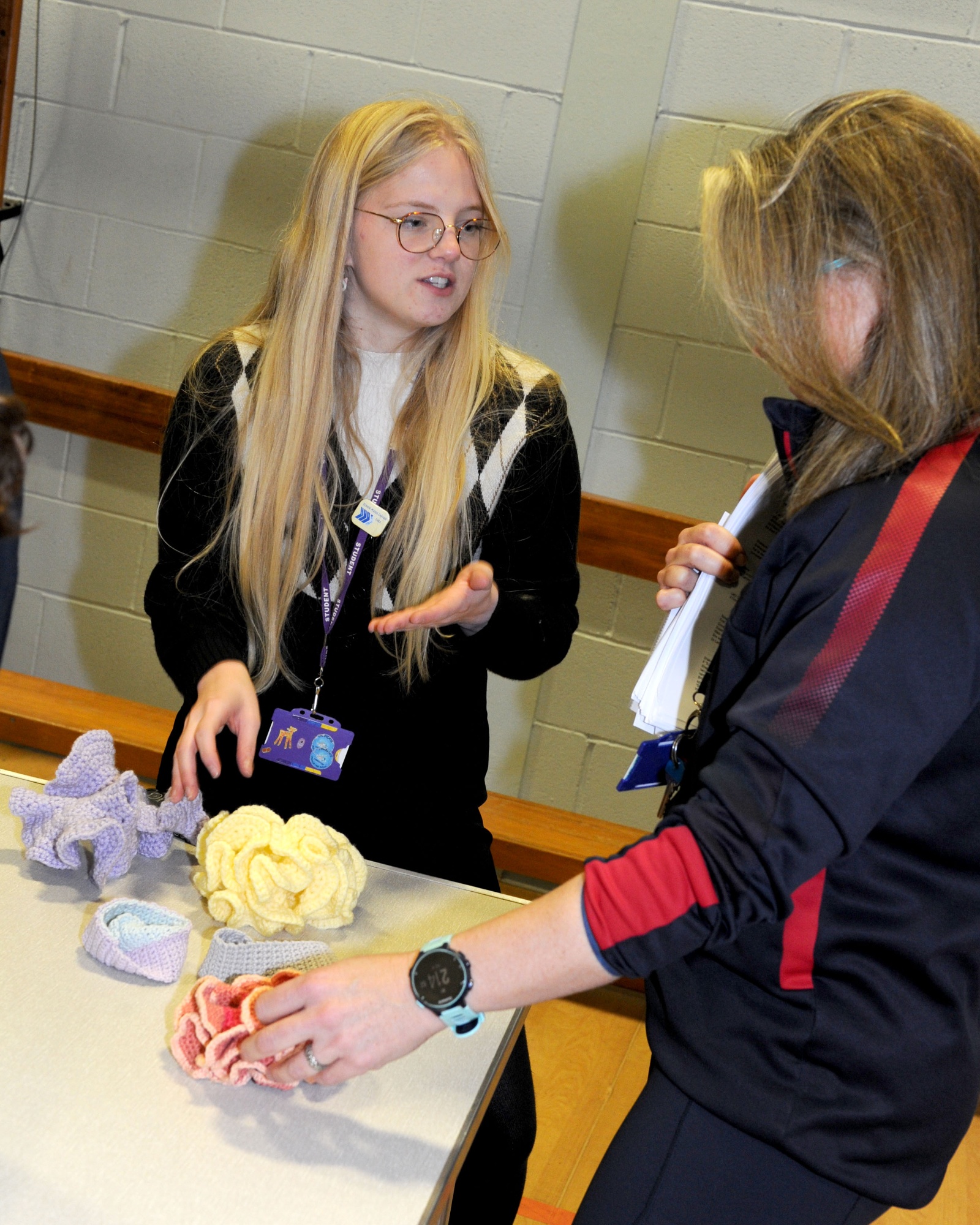 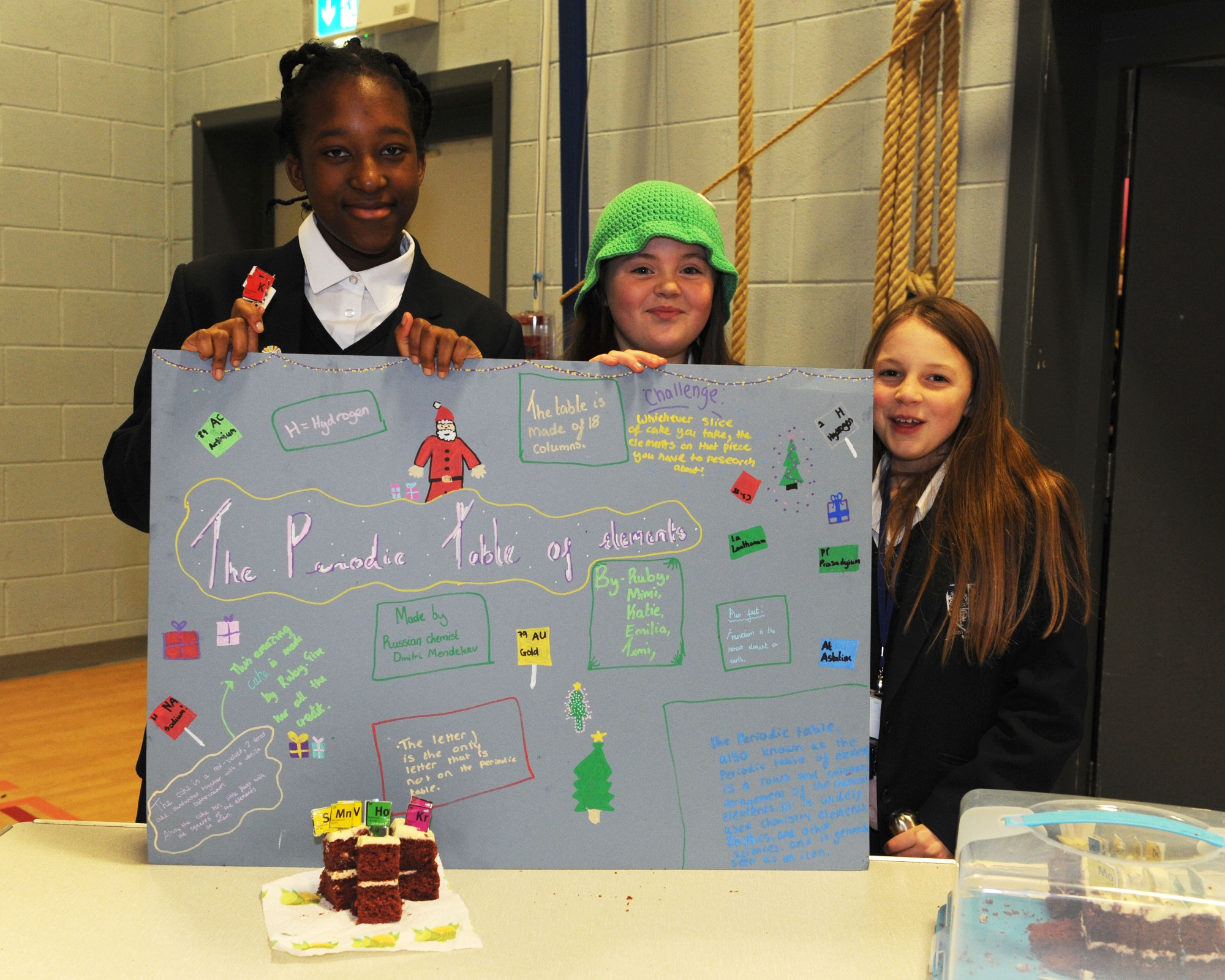 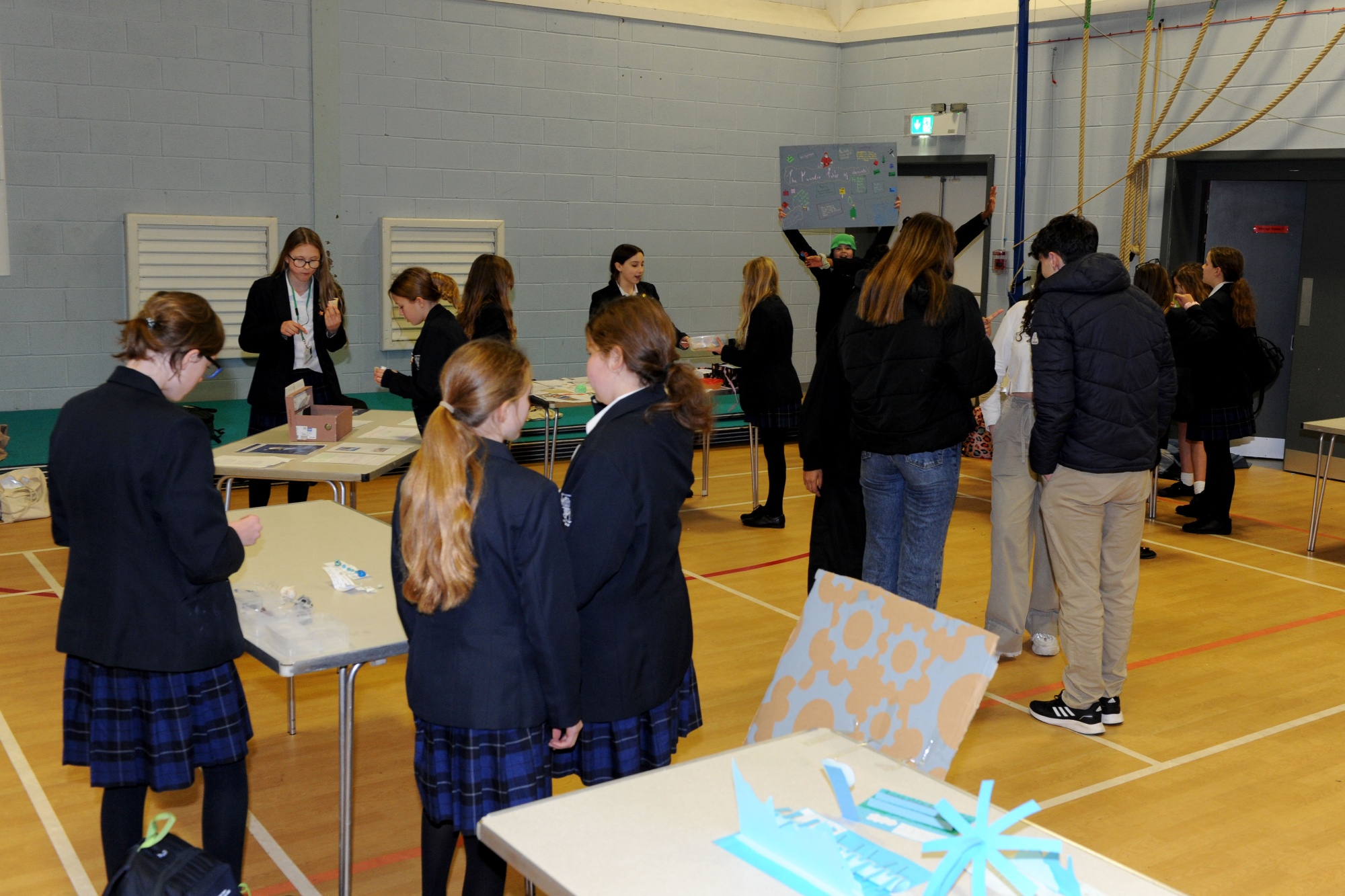 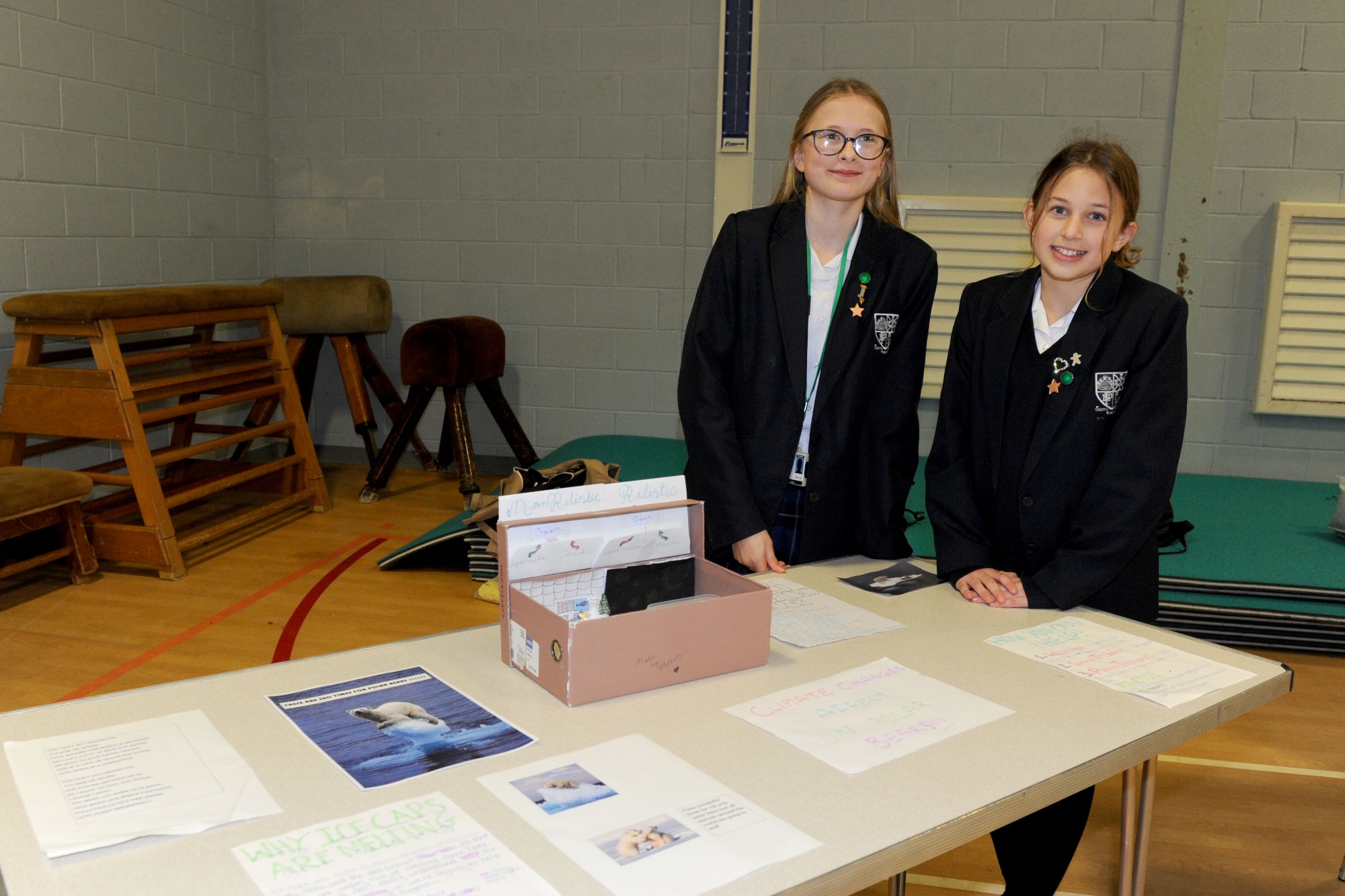