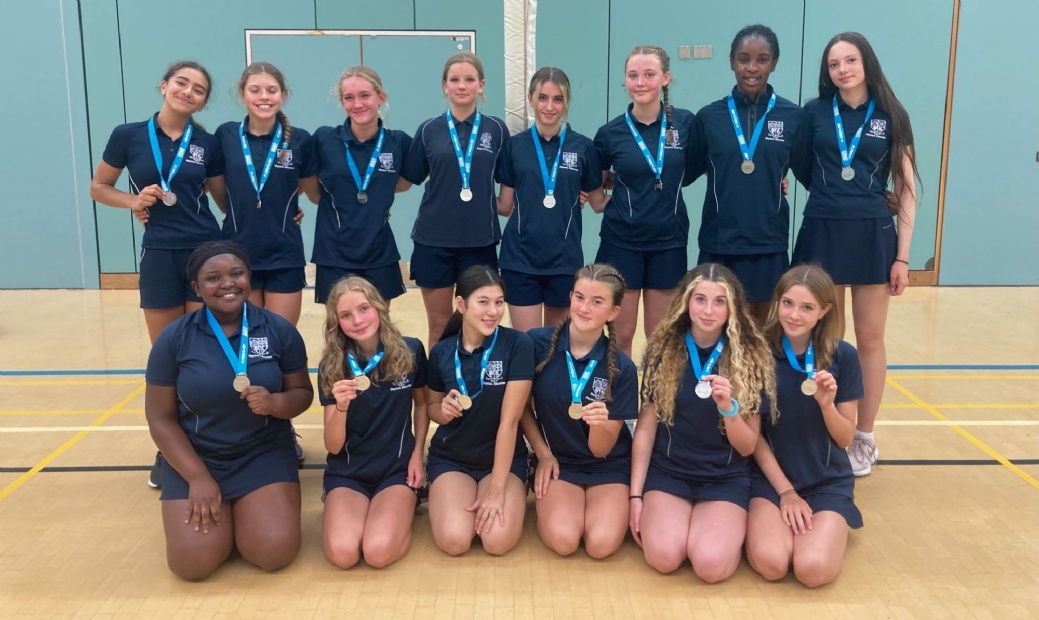 The U14 netball team had a successful tournament at the Life Centre last week. They beat Notre Dame, DHSG, Stoke Damerel and Plympton Academy but unfortunately lost by one goal to Coombe Dean.

They were in joint first with DHSG and Coombe Dean after all their games which resulted in goal difference determining the final places. PHSG came 2nd overall after being 3 goals behind DHSG which was such a shame after they had played so well to beat DHSG. The team just missed out on qualifying for the Devon finals and are determined to make amends and get through next year!

All students in the photo played in the tournament and well done to them all.