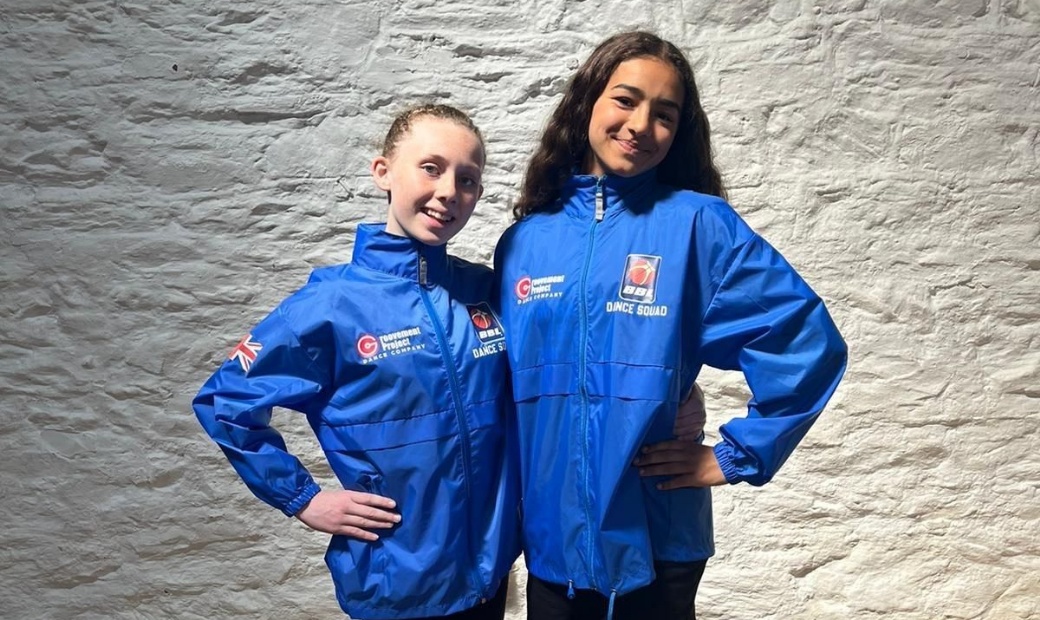 Elizabeth and Libby, 8K, were selected for the official British Basketball league Dance Squad and performed at the Playoff's final at the O2 in London last weekend.

Both girls train with the Groovement Project Dance Company based on Gibbon lane, just off North Hill and were a highlight in our recent School Gym and Dance festival last term, helping win their House the festival trophy!

We are delighted that the girls were chosen and have taken part in this amazing experience, what an incredible achievement. 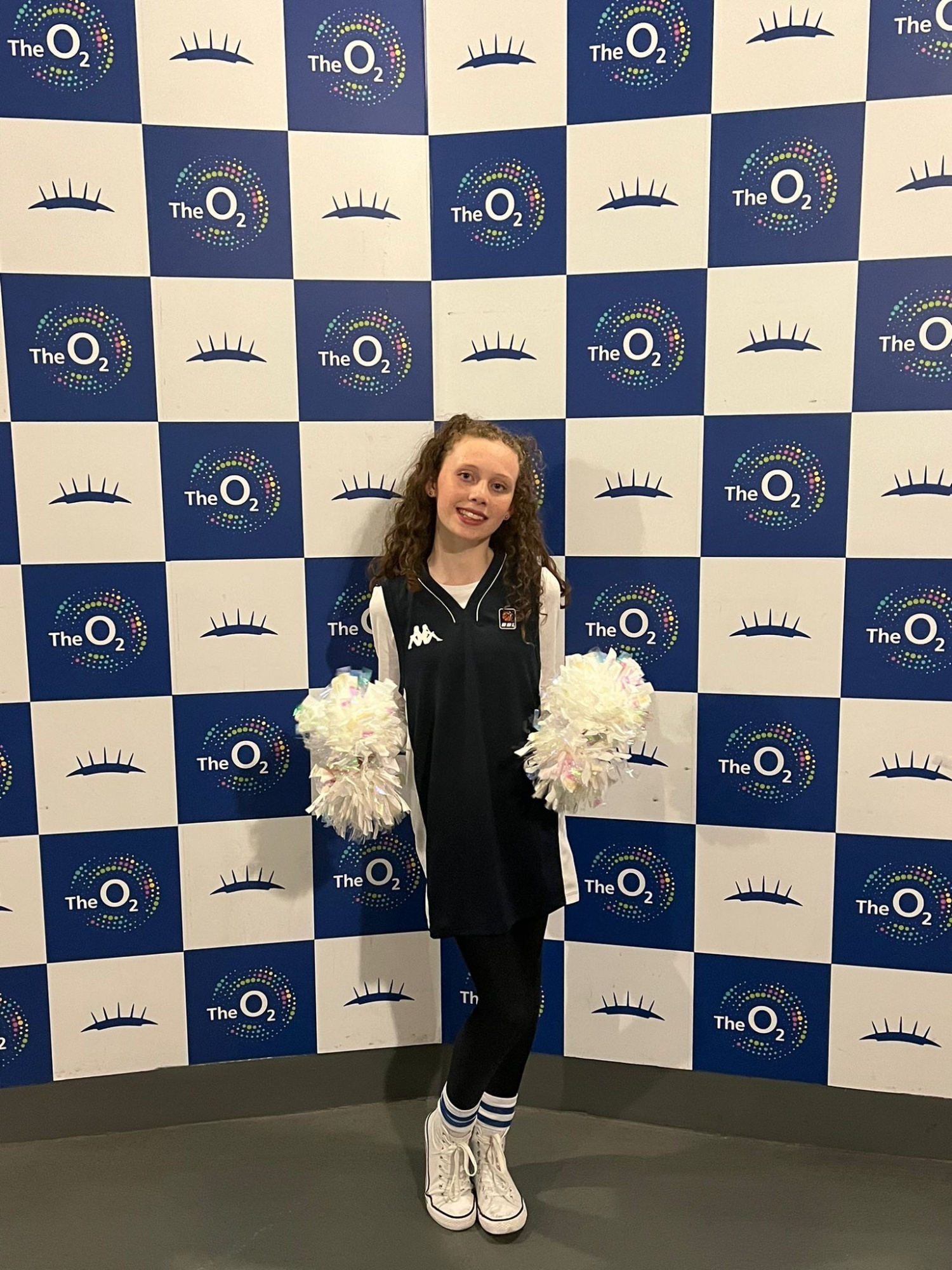 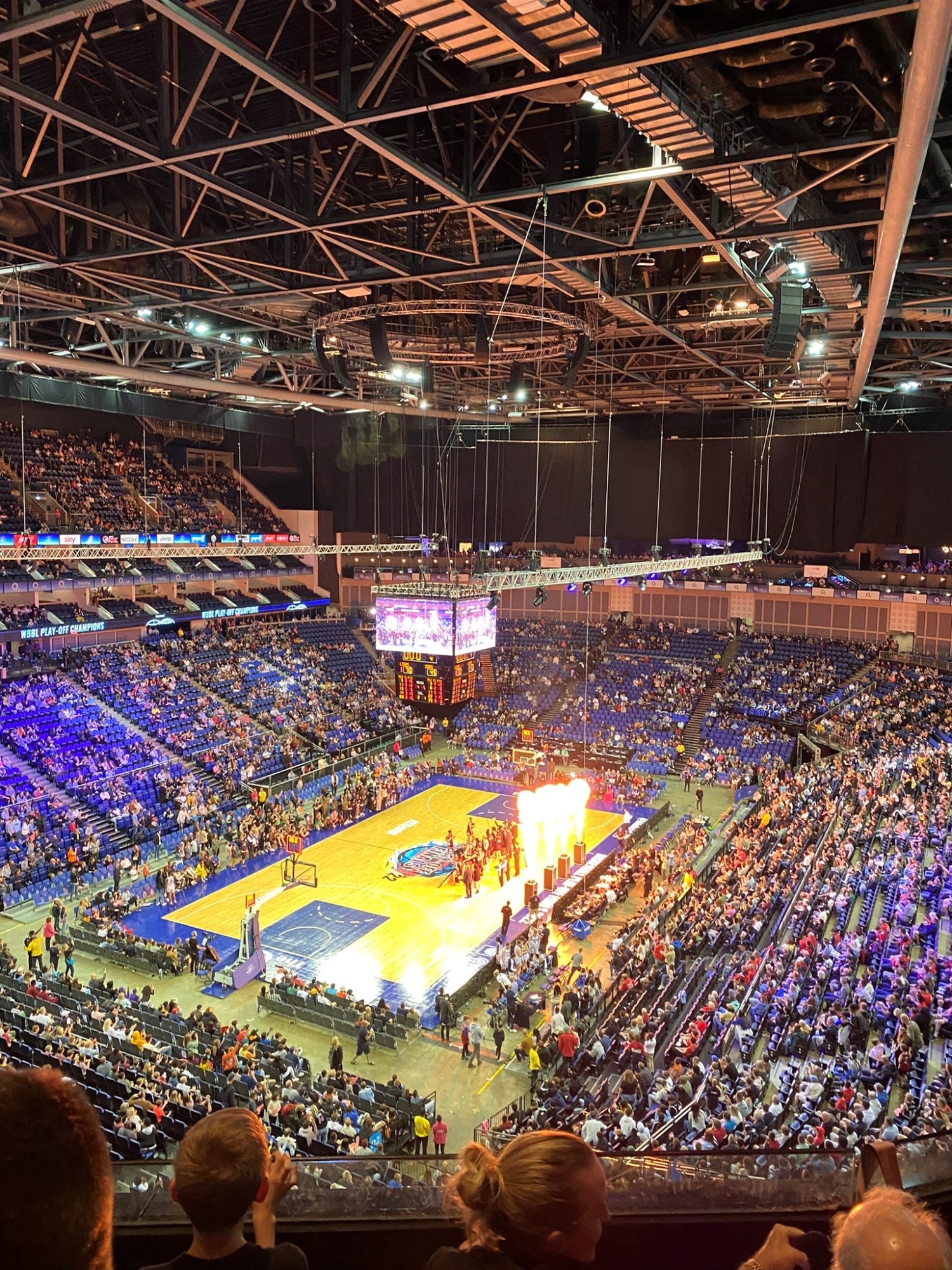 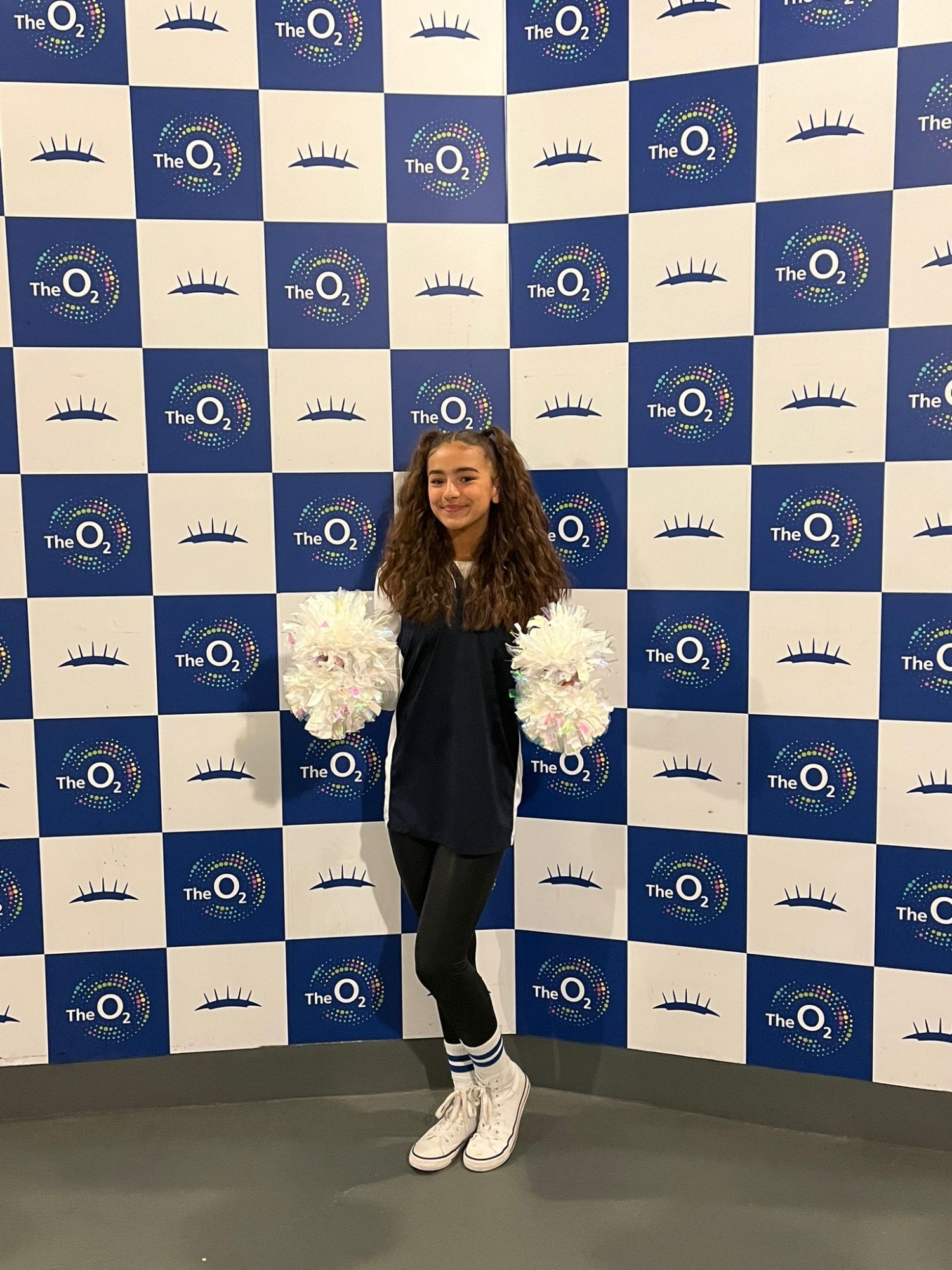