Sofia is elected to be in the British Youth Council 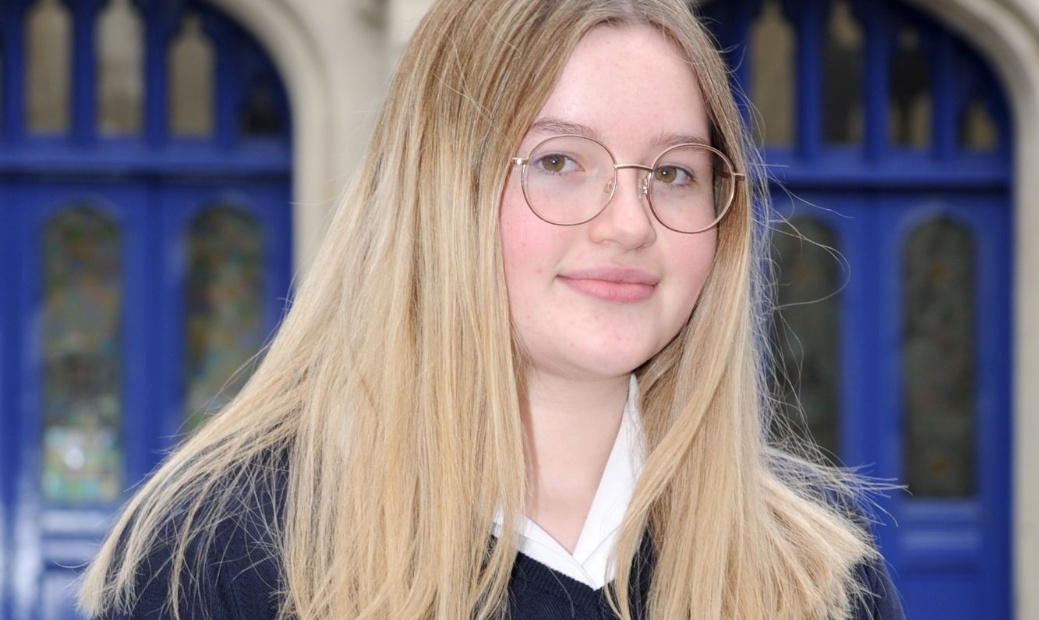 Sofia. Year 11, was shortlisted earlier this year to represent students across Plymouth in this year's Youth Parliament. Voting took place in schools across the city, and we are delighted to announce that Sofia has been elected as a Deputy Member of the local British Youth Council.

Sofia's campaign was regarding 'Women's Safety and Gender Equalities' and she will form part of the Make Your Mark National Youth Parliament where topics are selected and debated by the members in the House of Commons Chamber, where they also vote on future campaigns.

There was a total of 10021 ballots returned with 15121 votes casted, as students could vote for two nominees if they wanted.  Plymouth came first in the Southwest with the number of ballots returned which is a fantastic achievement and the national campaign was voted to be health and wellbeing.

Huge congratulations to all the nominee's, and well done to Sofia, whose hard work and campaigning has given her platform to represent the young voices and be heard.

To read Sofia's campaign interview with us from last term, please click here.