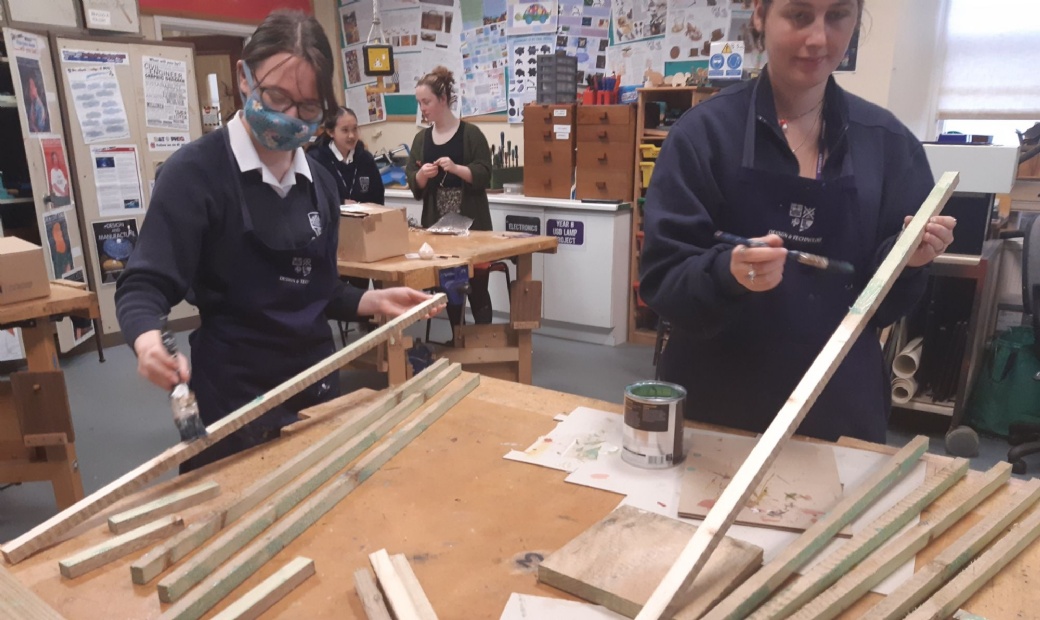 Abi, 12VAN, has been working in partnership with Earth Alliance and Pollenize Plymouth on echo project to increase pollination in urban environments.

Abi, like many of our students is very passionate about conservation and sustainability. She decided that she wanted to do something rather than just discuss the effects of climate change and the reduction in biodiversity across the planet. Here is her story:

I started the echo project just over a year ago when I applied for funding through street to scale and grow wild which are 2 grants which are supplied to young people by youth lead projects. So, I worked with my brother, who owns a social enterprise in Plymouth called Pollenize, which supports urban bee pollination, and I submitted a video and an application.

This supplied me with funding for both projects on anything I wanted to do, and I chose to work with Pollenize and look at increasing bee pollination in urban environments, such as the school, which supports the bees and helps the ecological message and awareness within the school.

To do my project I had planned to make wildflower planters with materials, which was heavily supported by Mr Watson who had multiple meetings with us and ordered in the materials with my funding. Following this, I met Amy and Lara, the Leaders of Earth Alliance, who helped me move the project forward by involving the Earth Alliance team, in support of the project.

Although lots of the project was halted due to Covid 19, we are now able to make wildflower planters every Thursday lunchtime in Mr Watson’s room which we are hoping to place around the school and branch out to the local community and other local schools. We hope to spread the message about the importance of bee pollination in urban environments.

This project has been heavily supported by the 2 funding companies, Pollenize Plymouth, the Earth Alliance team and Mr Watson who have all supported my project and aim to raise awareness of bee pollination. Also, for supporting this in environments like our school and other location which have a lack of green space. 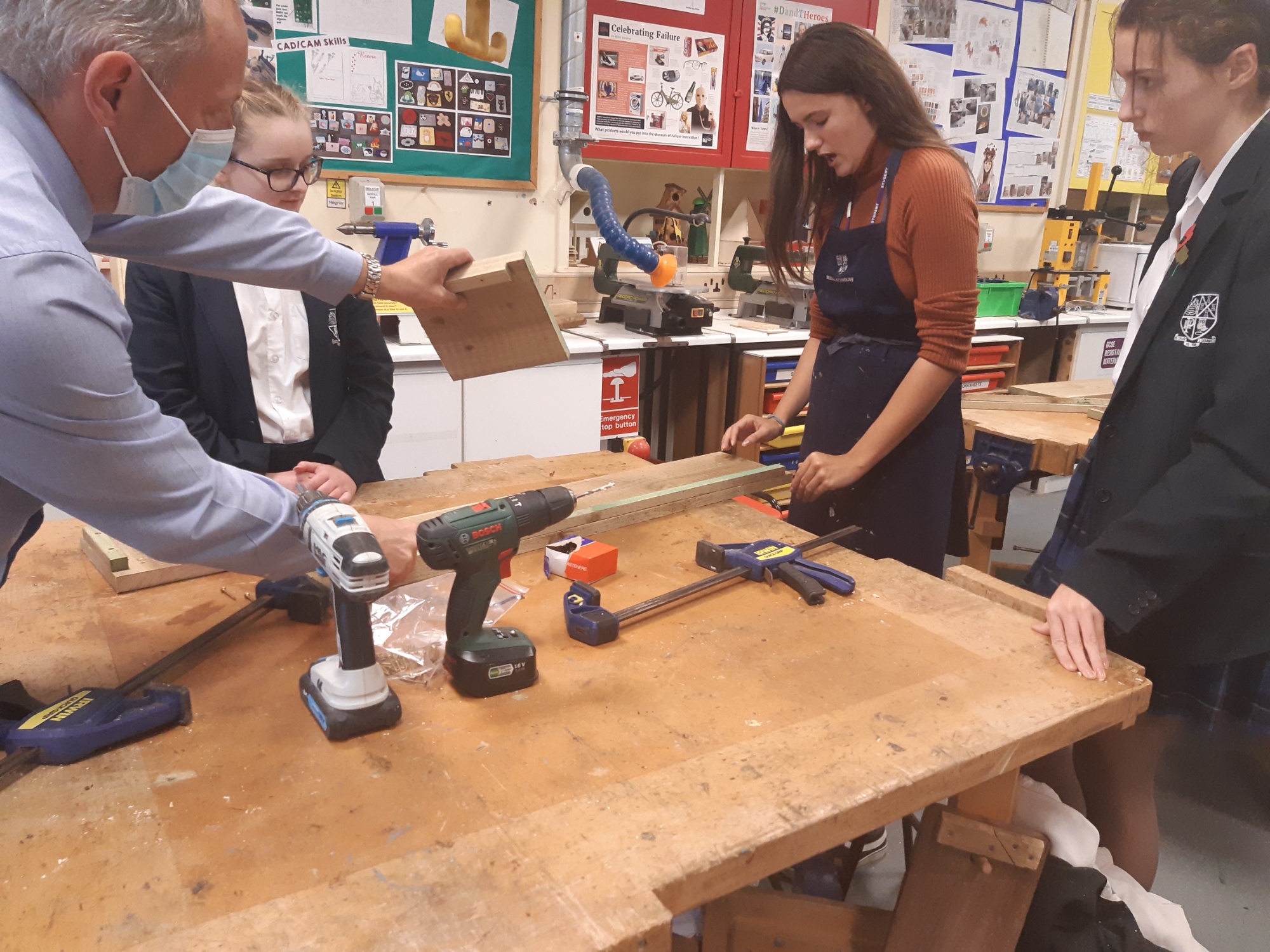