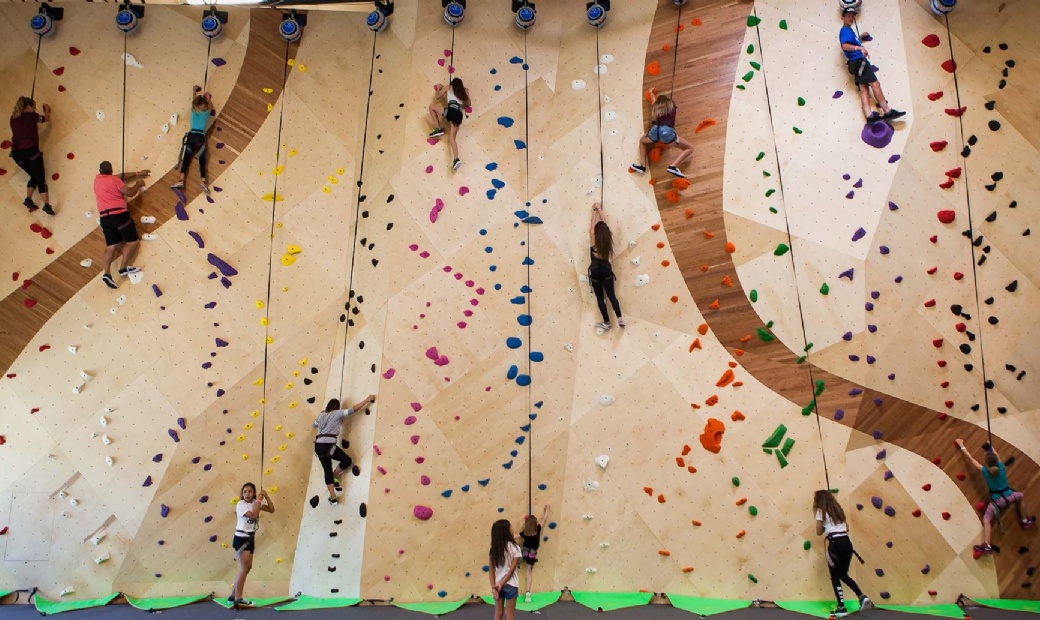 Megan 9K has been competing in the National Youth Climbing Series following her win in the Team Bouldering League last term.

After the first two Regional events she was in 4th position with two events left.  In the third event she came 3rd and in the final event she came an amazing 1st place!

At the end of the series she was placed 2nd overall which is fantastic, so a huge well done.

Megan now goes through to the National finals in Southampton this weekend coming, we'll be keeping our fingers crossed for her!!

Megan was also busy this weekend just gone (20/21st Nov) as she was at the British Lead Championships in London where she came 22nd nationally in the Category C group.  So another well done Megan!