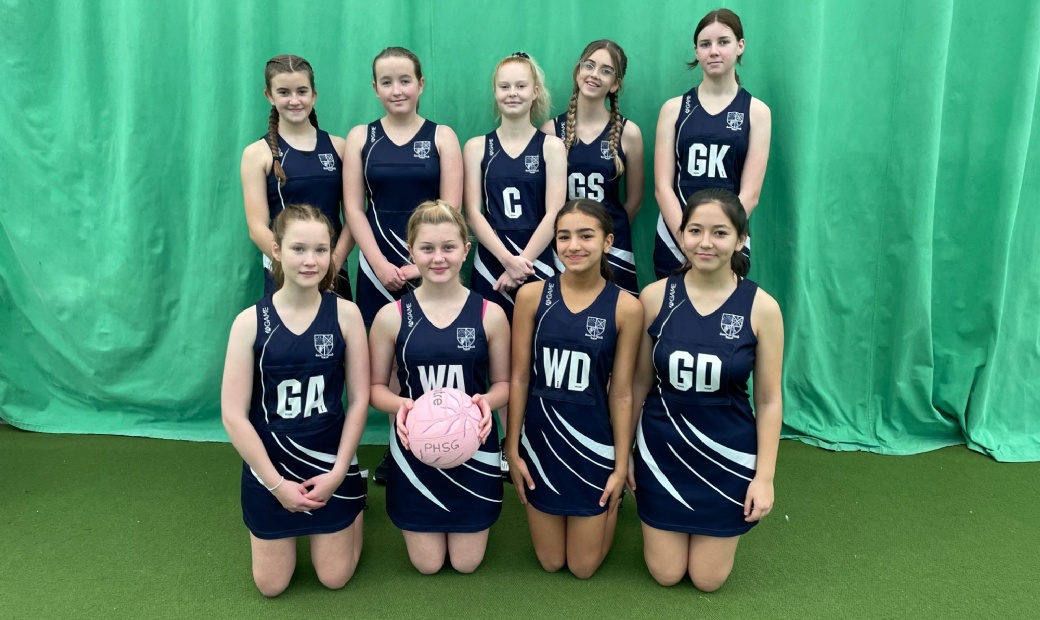 Our U14 netball team made it through to the Devon round of the National Schools Netball Tournament in Exeter on Thursday 18th November.

The team travelled up to Exeter University for the event which was a great experience and achievement in itself for them.

The team played the best netball they've played this year so far and against some very stiff and experienced competition.  The team started off with a win against Braunton which was a great start.  Unfortunately experience got the better of us this time and we lost the other games but still came 4th in our group of 5 schools.  The girls were a credit to the school and never gave up during any of the matches.  A fantastic effort by all - well done.