Year 9 Netball on a winning streak 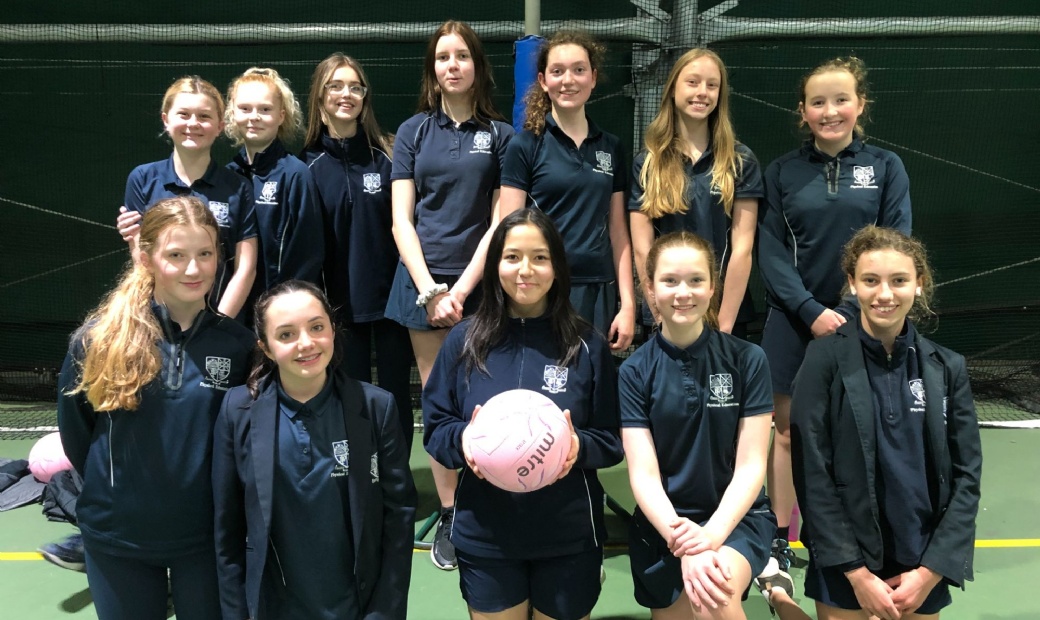 Our Year 9 Netball Team took to the courts once again this week to play against some our local school competitors.

The team played a series of matches against local schools hosted by Hele's school. They won both matches against Stoke Damerel and Notre Dame and played the best game of netball that Mrs Goulden had seen this year, to beat Stoke 16-6.

They were a delight to watch and seem to have really benefited from their trip to Exeter to play in the English Schools Competition.

The team have been nominated for group of the week as they were an absolute pleasure to take to Heles and demonstrated not only great teamwork but also a really high level of skill and sportsmanship. An absolute credit to the school. Well done Team!