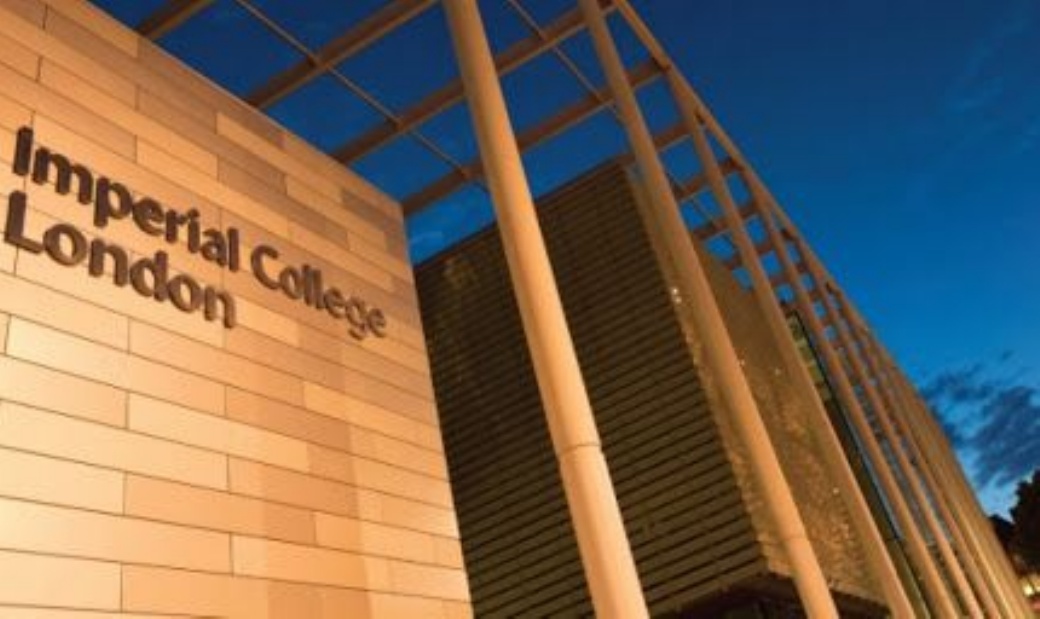 We are pleased to announce that Amy Walter has been awarded a grant by the Dwyer -Hart Foundation to support her at Imperial College, London,  for the next academic year.

She has been awarded this as a result of her outstanding attainment at Plymouth High School and her extra curricular interests and activities in furthering her chosen career in engineering.

The charity tries to focus on young people who will be at a financial disadvantage to their colleagues for whatever reason but usually because of family or social circumstance. We keep in regular contact with grant holders throughout their time at University. The charity is run on a personal basis and Trustees are available to advise grant holders should the need arise.