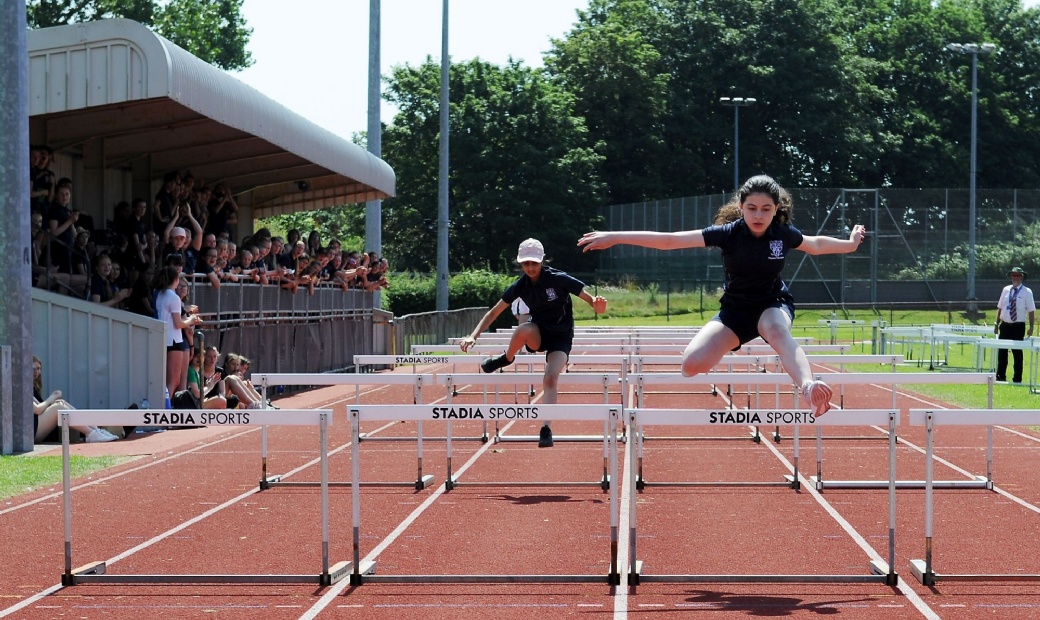 Athletics competitors travelled to Brickfields for Sports Day which was great to have back running after the past year’s events.

The overall house results are as follows: 4th Place- Temple, 3rd Place- Latimer, 2nd Place- Kendall and 1st Place Anthony, who have retained their title for the 5th consecutive time. Well done to all competitors who took part and showed real house spirit, and to the house teams for organising the younger years.